"I feel like a kid again, waiting to see who's going to pop out of some bush screaming 'ching chong' at me."


My friend of 15+ years said that to me this morning. Not that it matters, but he's actually of Jewish and Filipino decent. We're only a couple days in and already the interwebs are all a twitter with reports of women, Muslims, and minorities being openly harassed in public. Needless to say, it's bringing up some old, difficult sentiments.

And sadly, it's not all random hearsay. Friends who are teachers and high school guidance counselors have already had the pleasure of telling shitty little white kids that it's inappropriate to tell black classmates to "go back to Africa."  Nauseatingly ludicrous.  It's 2016, not 1956.  It would appear that some citizens and their like-minded spawn need a refresher. This wave of newly emboldened racism needs to be checked. Here's how you can help victims just by being a decent citizen and human being.

Don't stand by: Here's a comic showing how to help if you see someone being harassed, without engaging the aggressor.  Of if you prefer, here's a video. It's easier to act quickly and with confidence if you already have a strategy in place.

Another shamelessly stolen idea: A safety pin is being worn on the lapel by Brits to protest racism and hate crimes, on the rise against Muslims since Brexit. It indicates that you a safe person to sit with on the bus, walk next to on the street, or just talk to. I will be wearing one when riding public transit or walking around in the city. Spread the word and be the safe space. 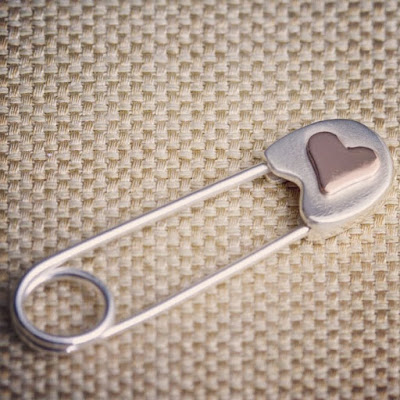